The Service of Art

I attend certain art exhibitions in London because they showcase the work of a painter, sculptor or photographer I know and like (like Leonardo da Vinci).  At other times, the artist whose work is on show is considered to be important to the historical canon and so I see it regardless of whether I like the artist’s work or not (like Jeff Koons or Damian Hirst).  And of course, sometimes I just want to spend time with a friend in a gallery, no matter what we’re looking at.  What I find fascinating in any of the aforementioned scenarios is watching how other attendees react to what’s on display.  Some listen intently to a recorded explanation, others pause, glimpse and move along.  And some just want to get the hell out of there.  For all forms of culture — and I include sport, business and recreation in that umbrella term — we humans respond.  And why certain things capture our interest and imagination can sometimes be easy to ascertain; and for other things it’s a mystery.  I don’t know why I love Spanish still life painting from the 17th and 18th Centuries.  I just know that they’re profoundly beautiful to me in their simplicity, clarity and metaphorical gravity.

So this past autumn I returned to my kitchen with my camera to capture another rendition of Juan Sanchez Cotan’s bodegone, (still life painting depicting pantry items often arranged on a stone slab) Quince, Cabbage, Melon and Cucumber which he painted in 1602. 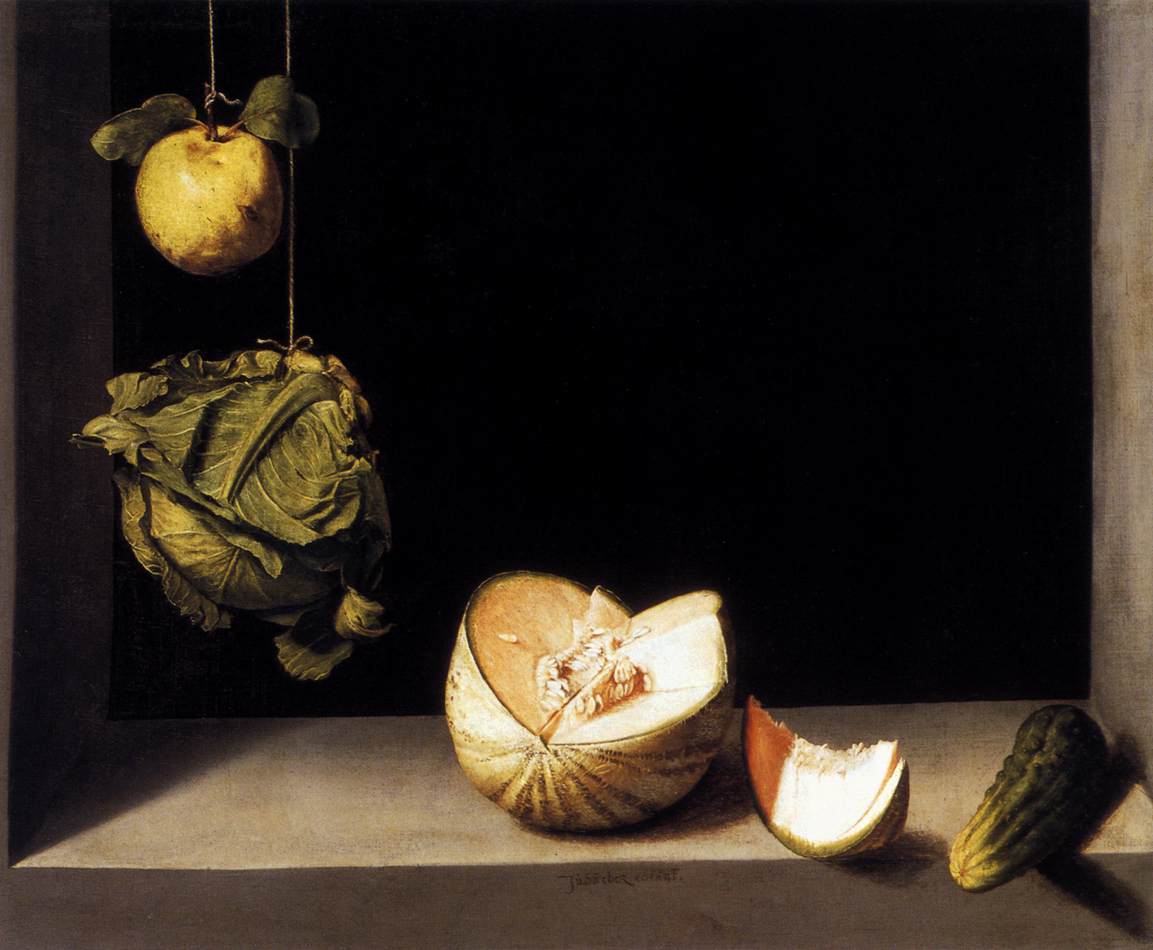 The most celebrated and sacred of the bodegone genre is the Francisco Zurbaran’s Agnus Dei painted sometime between 1635 and 1640.  It’s probably my favourite painting in the world.  And no, I won’t be attempting any sort of photo homage with one of my pets. 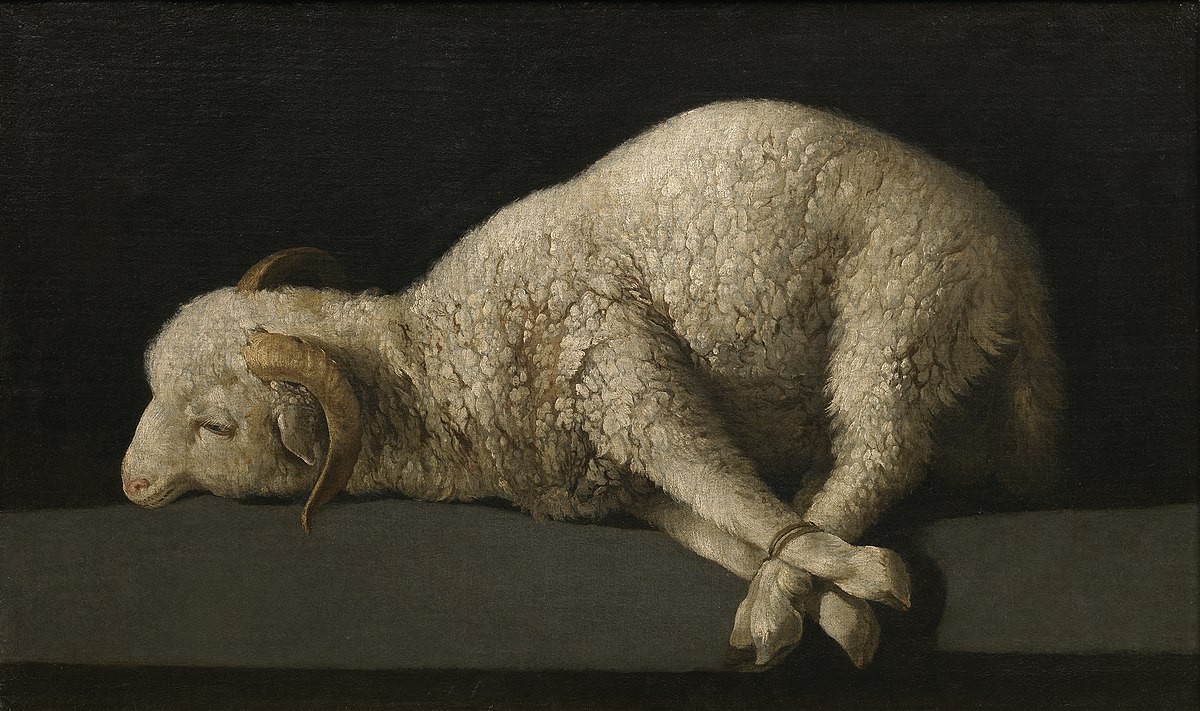